Temple Street Children’s Hospital is Ireland’s leading paediatric hospital, caring for more than 145,000 children every year, and so is a charity which is important to many of us here at Swrve.

Techies4TempleStreet is an annual treasure hunt aimed at raising funds for the hospital. In 2015, over 800 attendees (including two teams from Swrve) managed to raise over €150,000. This year the event was set to be even bigger!

Each team pledges to raise €500 for Temple Street, so we hosted a bake sale, which contained all manner of delicious homemade and bakery-bought treats.

Thanks to support from our fellow Swrvers as well as the Financial Services Union and Analytic Partners who we shared a building with, the bake sale was a huge success!

Everyone was very excited to set off on a day of adventure! Our volunteers were split into two teams, Team Aces and Team Supremos.

When our teams arrived at the starting venue, they were given a map with sixty-four points of interest all over Dublin city centre. Each number marked on the map had a corresponding question, which you could only figure out by visiting these locations;

Without a photographic memory and an extremely varied knowledge of every single square meter of Dublin itself, our teams had quite a bit of ground to cover in very little time!

But thankfully Adam H had an ingenious plan…. 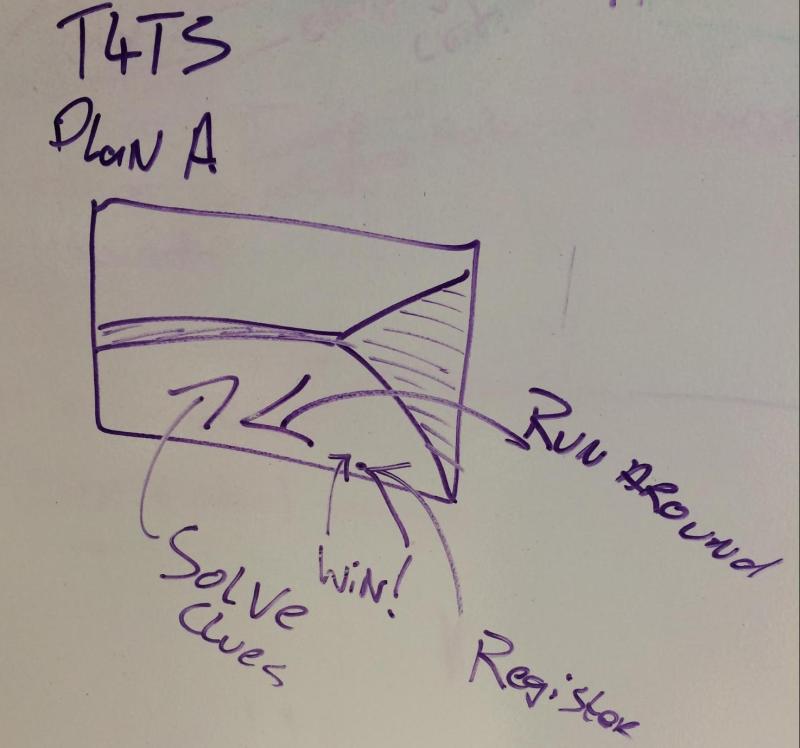 Perhaps we should have broken these tasks down into smaller story points… but the registration deadline was upon us! 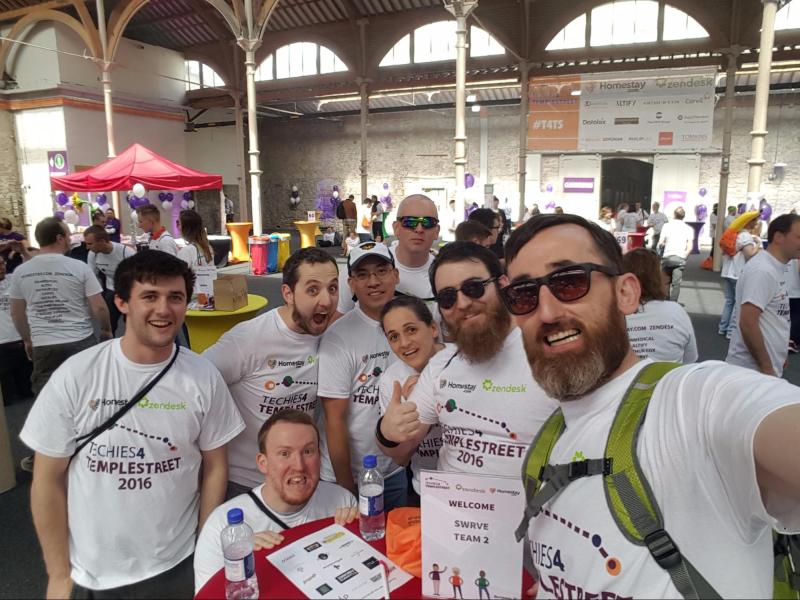 Along with the map and corresponding questions, there were a number of mini challenges for our teams to complete. For example there was the hunt for Periscope Pete, who gave mysterious clues about his whereabouts over twitter during the event.

There were also an assortment of challenges posted to twitter during the day which needed picture proof, like hugging trees.

Or getting selfies with the Gardai!

After three long hours of adventuring, during which they covered over 16km of ground, our teams raced back to the RDS to hand in their completed answers, and take a much needed rest. 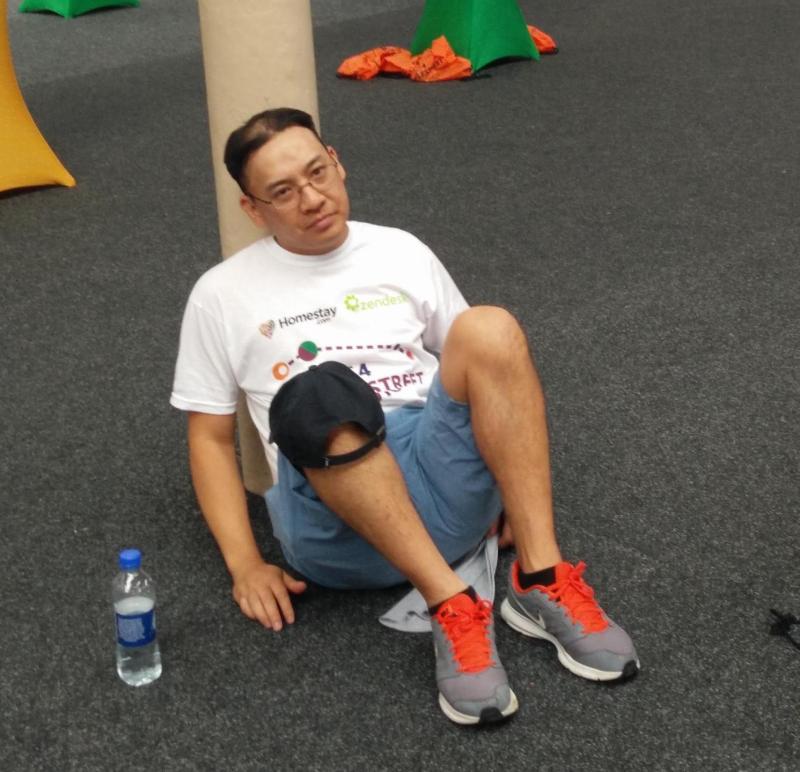 With good reason to be exhausted, because our teams came third and seventh!

A celebration of beer and pizza was much deserved, and perked our hard working teams back up after a long day.

If you want to see more of how the day went, Ciaran has a fantastic video montage of the whole event;